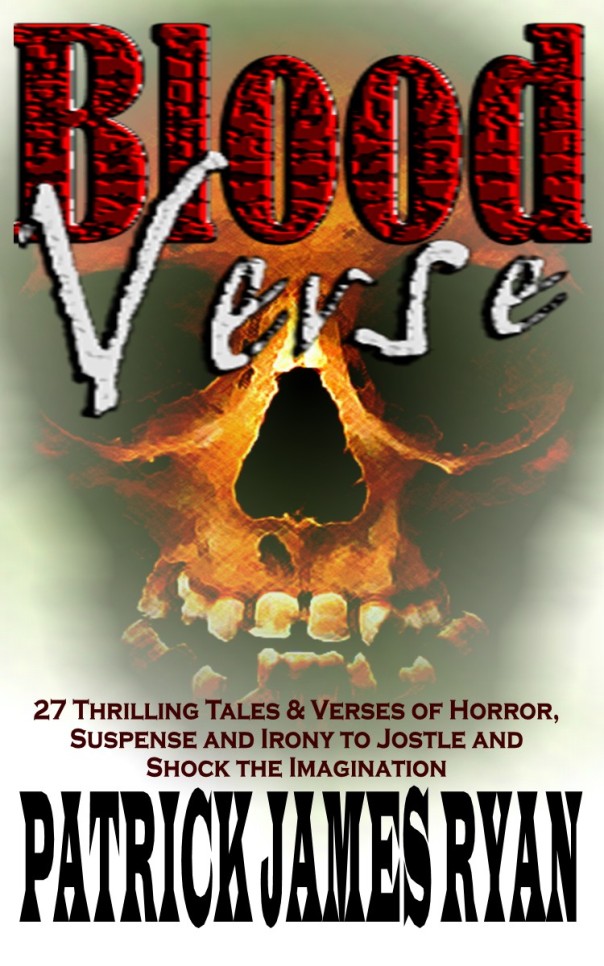 Welcome to Blood Verse, not your average collection of tales and verses of terror. Within these pages you’ll find how a serial killer uses an unusual method to stalk victims in South Chicago. A unique couple addresses infertility on a grand scale. Armageddon strikes twice in a small Iowa town at the hands of nature and a madman. A noble medical scientist undergoes a demented metamorphosis. The oldest and most powerful vampire on earth weighs in on contemporary culture. An obnoxious bigot goes to Hell to fulfil an ironic twist of destiny. An injured World Champion boxer fights his toughest opponent in a horrific bout beyond imagination. An outpatient psychiatric clinic places several patients in a setting that launches the ultimate terror and mayhem. A horrific futuristic twist on an American Scholastic tradition in Spelling Bee. A debut collection from a rising master of fantastic thrills that reads like Amazing Stories and Twilight Zone with a hellish twist, Blood Verse is sure to take you for an intense ride!